Kylie Creighton has been dancing since she was five years old. She is a Colorado native and has grown up going to studios learning how to perform on the stage and the street. She battled and stage performed with Streetside South Professional Dance Company/Crew from 2012-2015 where she learned genres under Hip Hop: popping, locking, breaking, house, and waacking. She tried many styles of dance, but she found her passion in Hip Hop when she was in elementary school. She joined a professional dance crew in 2016 in college called Mightyrockmorez putting on an yearly dance event called Foco Flava. In 2018, Kylie was the president and cofounder of Hip Hop Dance Club and put on an all day dance expo called Vision. She loves to teach foundations, history, culture, freestyle, choreography, team building, tips for confidence, and more. She fully believes in the meaning of Hip Hop, which is higher inner peace, helping other people. Come join her class so we can all groove together! 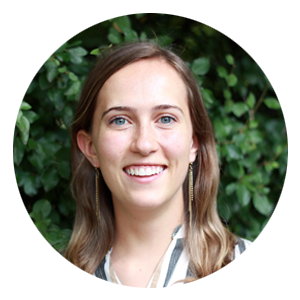