Originally from Arizona, Soph started dancing at 2 years old and hasn’t stopped since. Soph has trained extensively in various styles such as ballet, contemporary, modern, jazz, heels, and, arguably their favorite style, hip hop. In 2018, Soph moved to Fort Collins and earned their BFA in Dance in December 2021. At CSU, Soph continued their technique training and honed their voice as a choreographer by creating politically driven contemporary/hip hop pieces. In the near future, Soph plans to move to L.A. to embark on a performance career as a commercial dancer while also continuing to teach and choreograph.

She is so excited to find a home teaching hip hop at Impulse and is honored to be a part of such a positive and open-minded community! 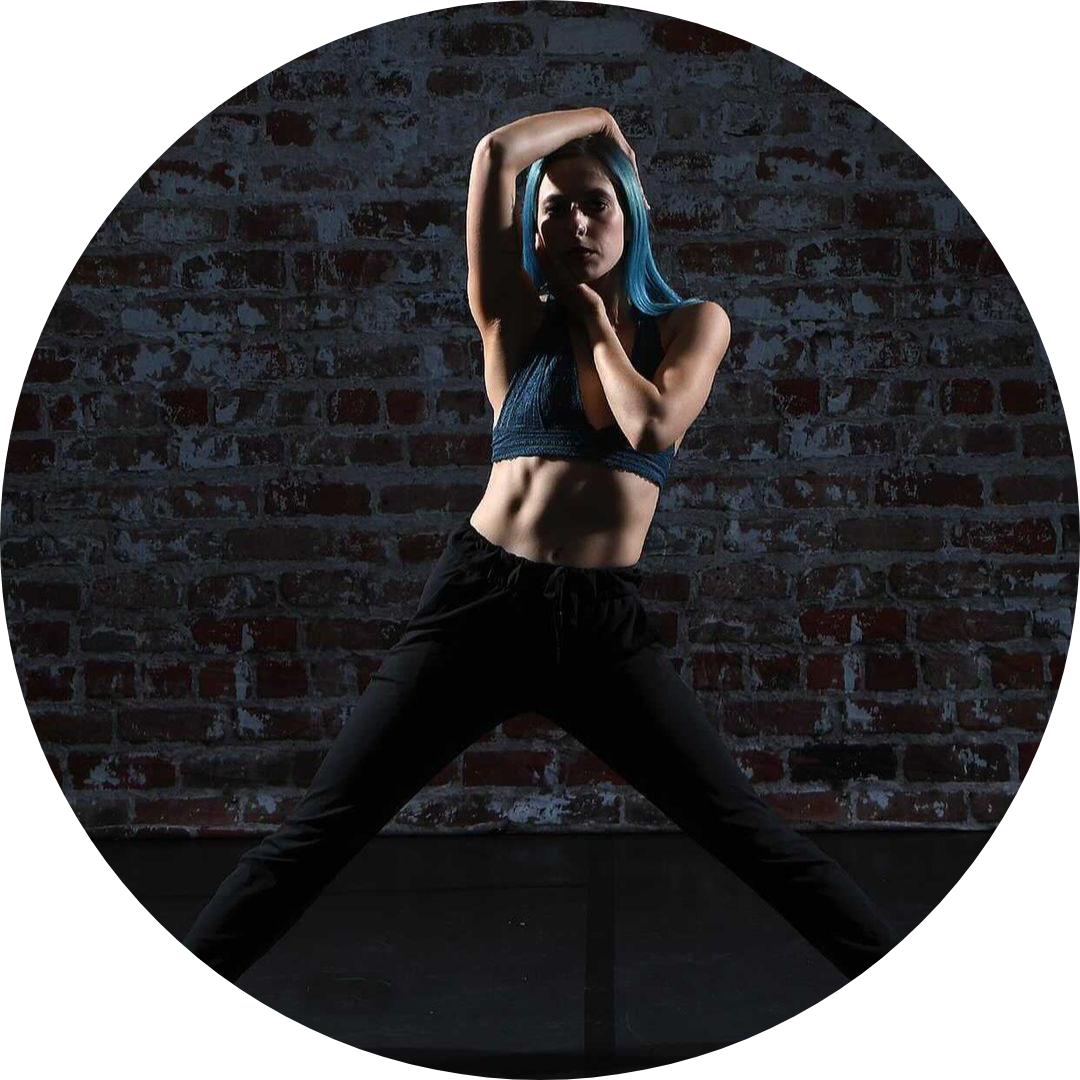